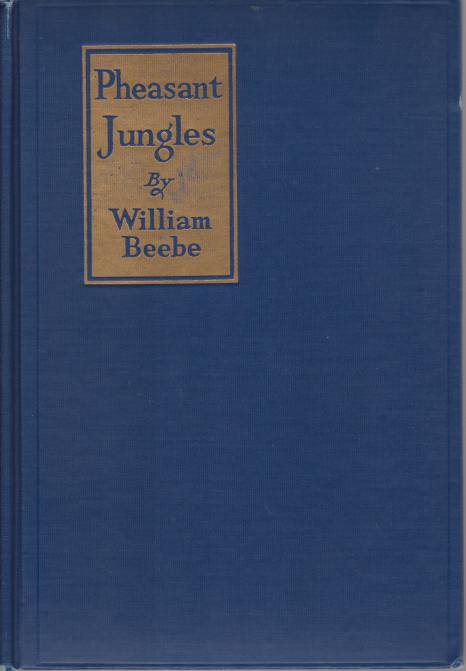 Dark blue boards with gilt lettering and spine lettering. The author, Director of Tropical Reasearch of the New York Zoological Society, spent 17 months in the far east before he published this book. Some of the chapters previously appeared in "The Atlantic" and "Harper's Magazine" but all have been rewritten ; 8vo; 248 pages 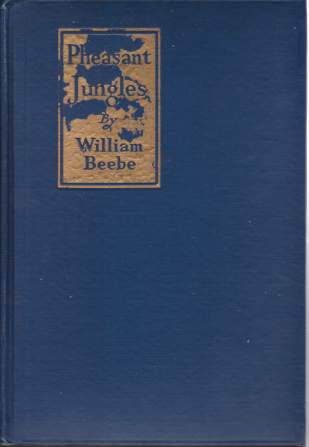 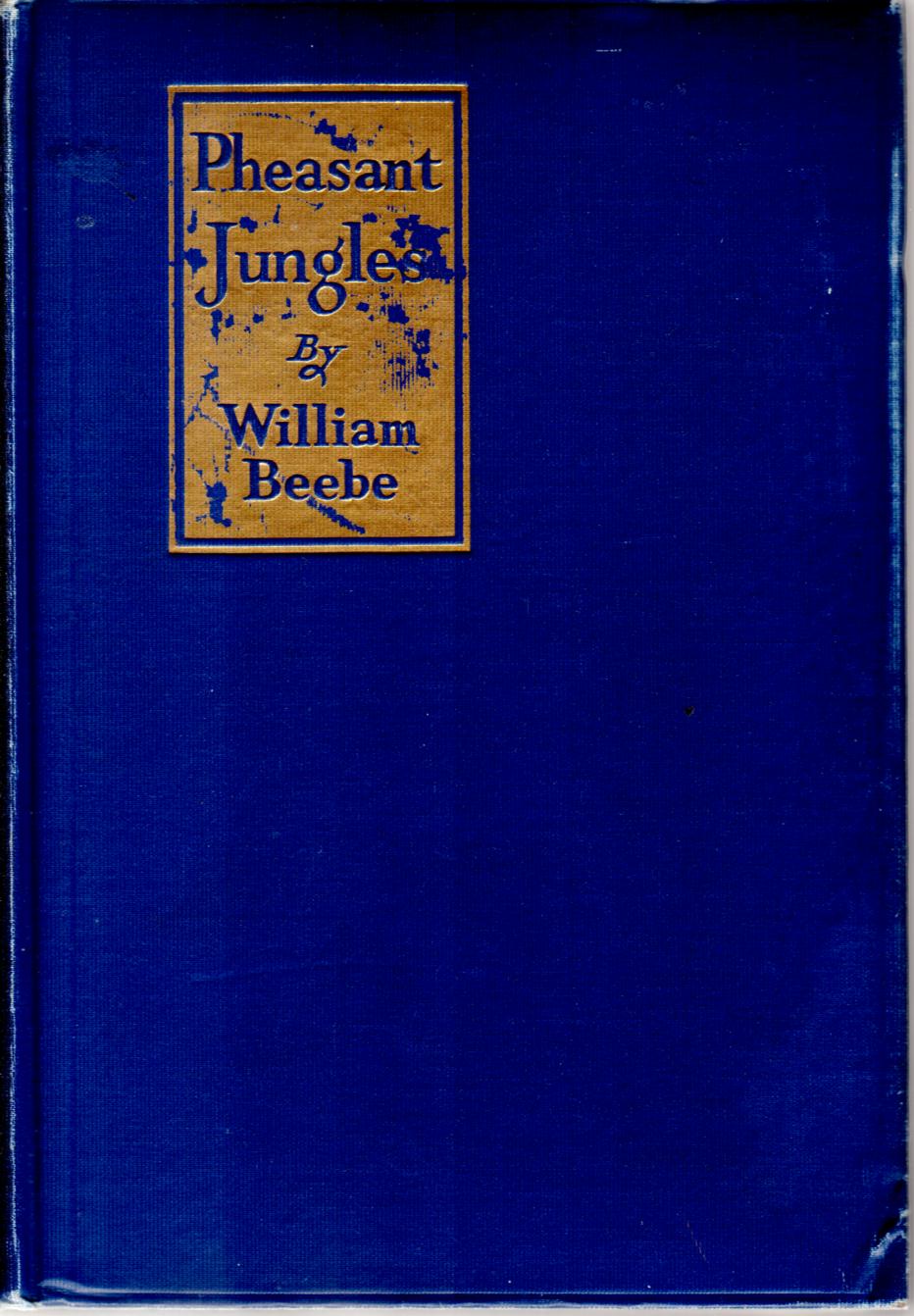 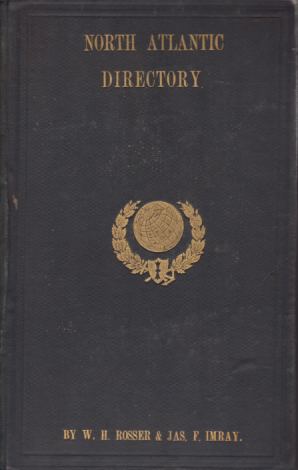 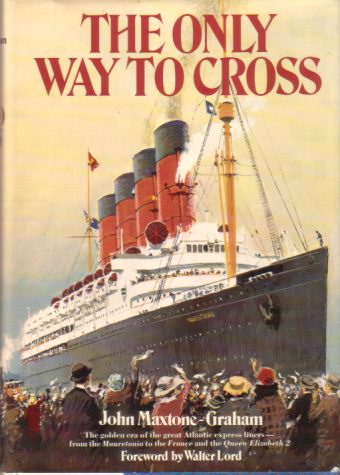 THE ONLY WAY TO CROSS 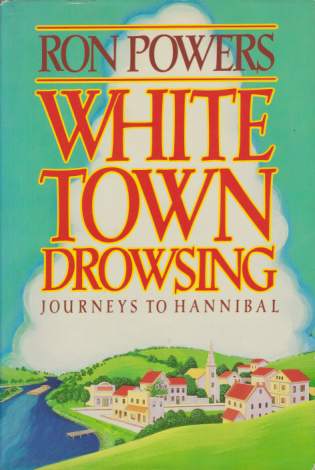 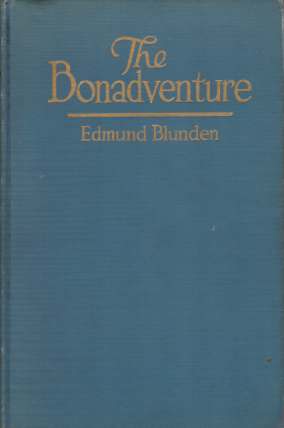 THE BONADVENTURE A Random Journal of an Atlantic Holiday 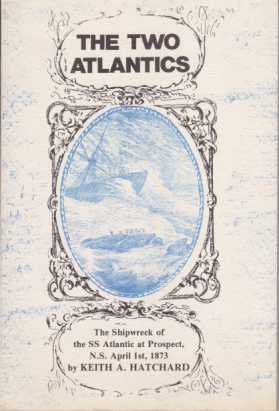 THE TWO ATLANTICS The Shipwreck of the SS Atlantic At Prospect, N. S. April 1st, 1873

By: Hatchard, Keith A. 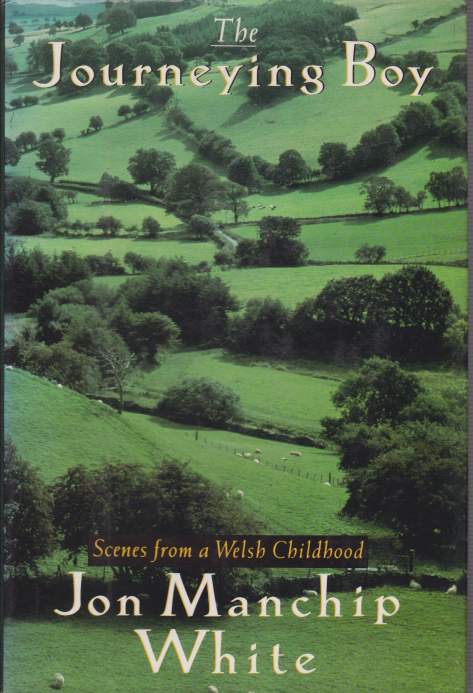 THE JOURNEYING BOY Scenes from a Welsh Childhood