Slightly abridged text of a speech Senator McCarthy gave regarding the life and career of George Marshall, who was considered by the Senator to be a communist sympathizer and anti-American. This despite Marshall's 1953 Nobel Peace Prize and McCarthy's imminent disgrace. Marshall did come in for some criticism for the lackluster performance of his plan to rotate and replace troops in the field but in any event Harry Truman felt that Marshall had made the greatest contribution to American life in the period between World Wars; 8vo; 187 pages 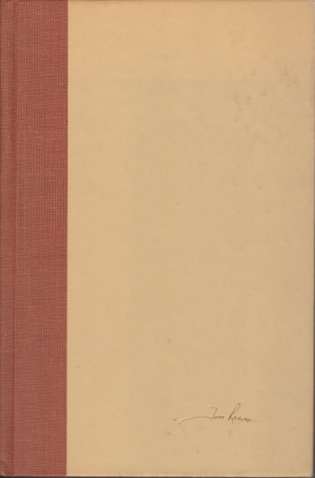 THE LIFE AND TIMES OF JOE MCCARTHY 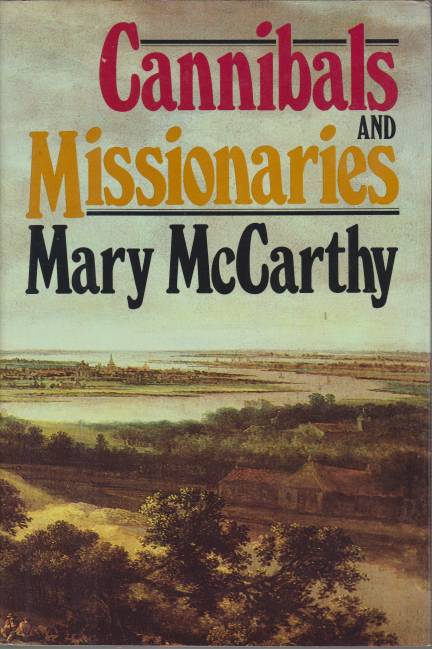 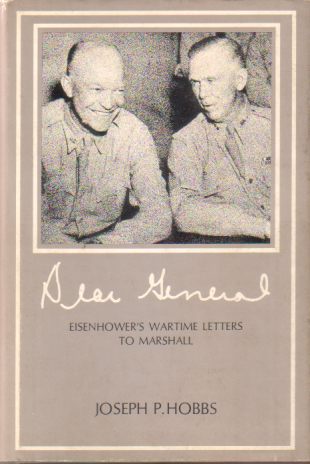 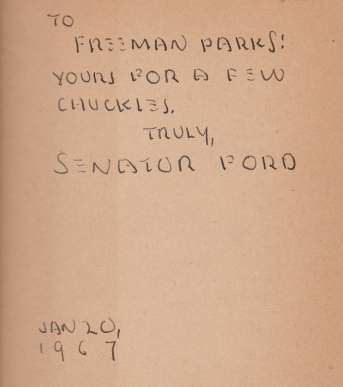 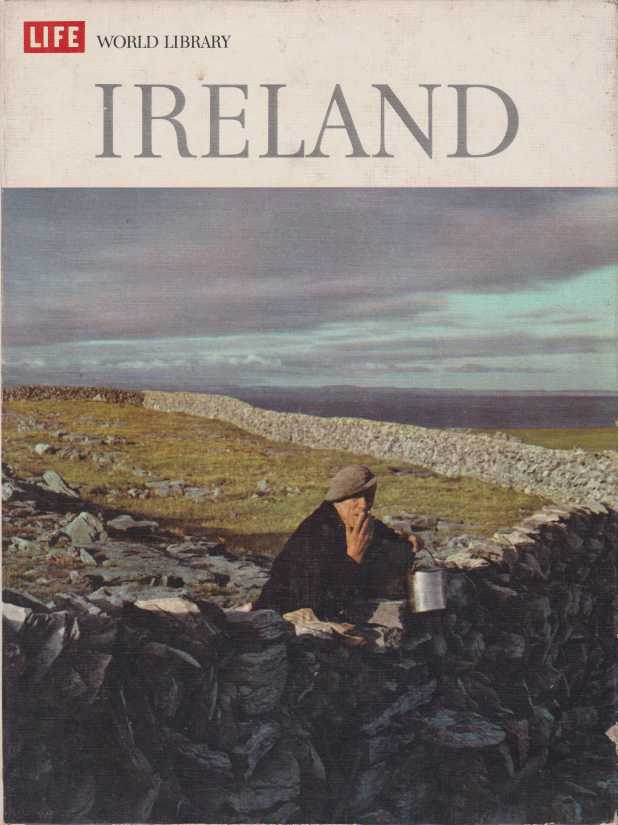 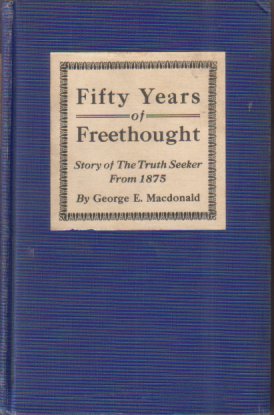