Probably Mitchell's most interesting letter. To the editor of the San Antonio Light, San Antonio, Texas: "Dear Sir: I am Mrs. John R. Marsh (Margaret Mitchell) of Atlanta, Georgia, author of 'Gone With the Wind'. I am writing you about an item published in your newspaper on August 5, 1947, stating that 'Mrs. John R. Marsh (Margaret Mitchell) , nationally known author had just arrived in San Antonio from Mexico City. With this item you published a photograph with the caption 'Margaret Mitchell Back to Hollywood'. I have learned that this woman also autographed copies of my novel 'Gone With the Wind' and in other ways created the impression she was me. This has caused me great embarrassment and I must ask you to publish a correction. I was not in San Antonio on August 5 and I have never been in your city, much to my regret. I have never been in Mexico City, where you said I had been, and I have never been in Dallas or Hollywood, where you said I was going. The photograph you published is not my photograph and does not resemble me in any manner. (...) " ; 2 pages

Categories: Gone With The Wind, 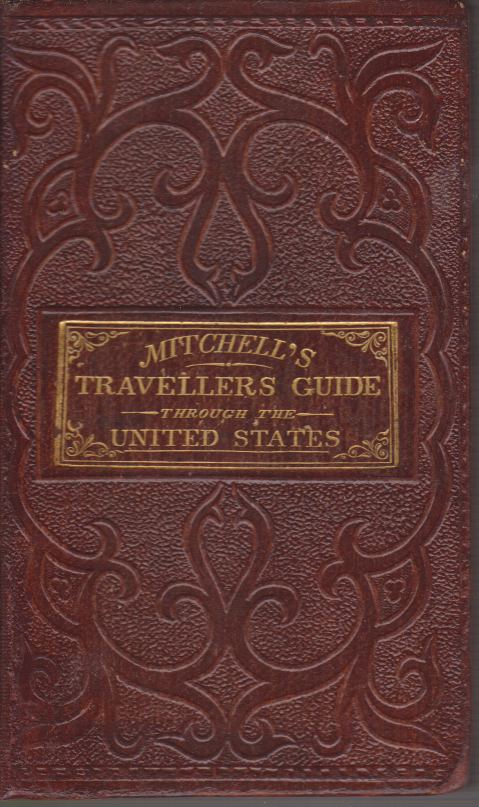 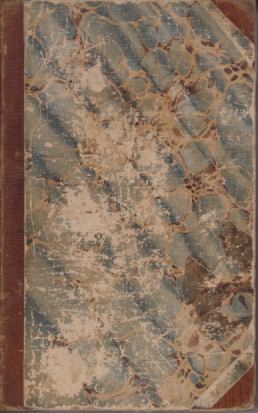 AN ACCOMPANIMENT TO MITCHELL'S REFERENCE AND DISTANCE MAP OF THE UNITED STATES Containing an Index of all the Countries, Districts, Townships, Town, & C. in the Union; Together with an Index of the Rivers; by Which Any County, District, Township, &c, or River, May be Found on the Map, Without Difficulty: Also, a General View... 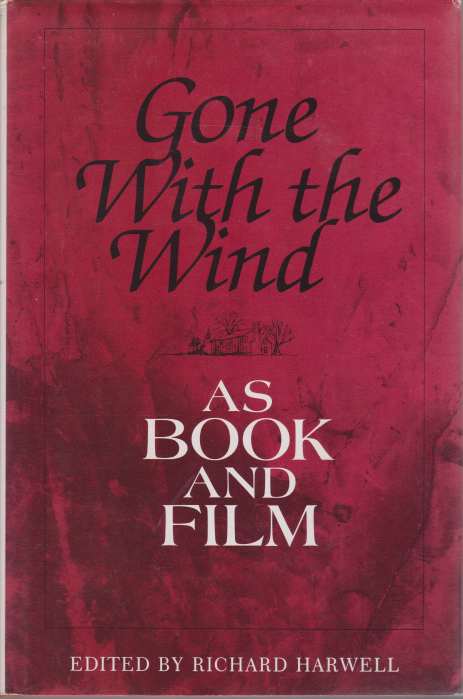 GONE WITH THE WIND AS BOOK AND FILM 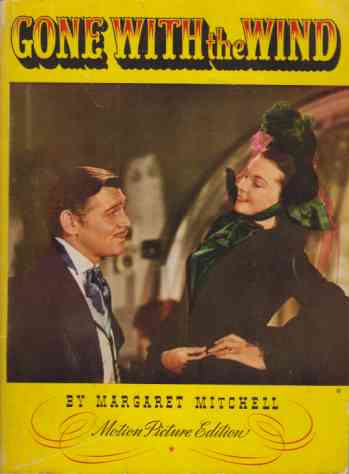 GONE WITH THE WIND 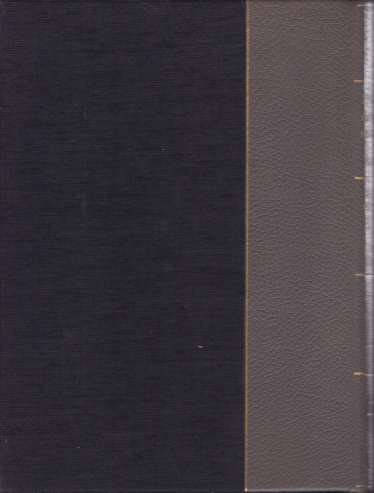 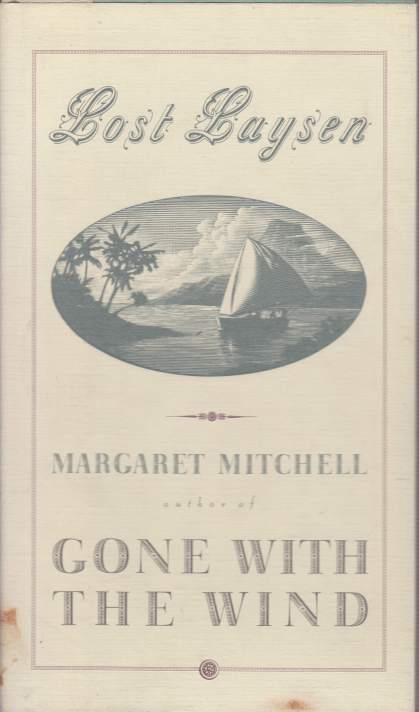 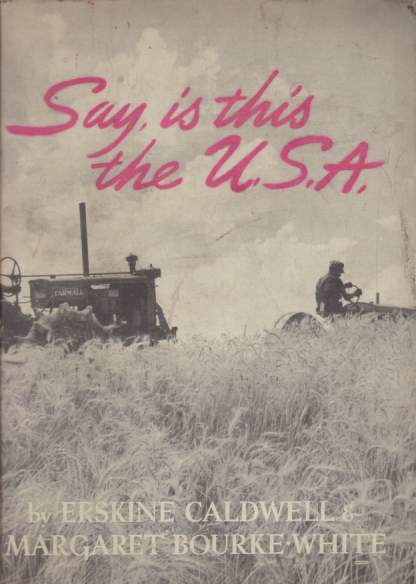 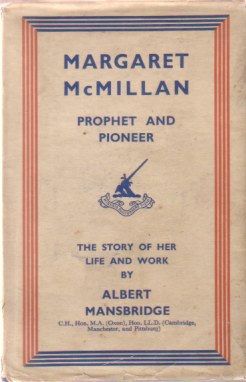 MARGARET MCMILLAN Prophet and Pioneer Her Life and Work