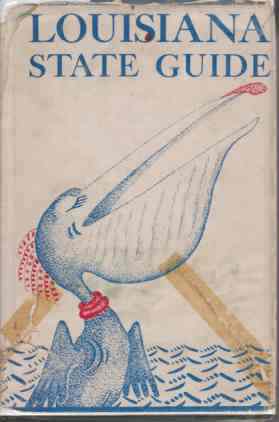 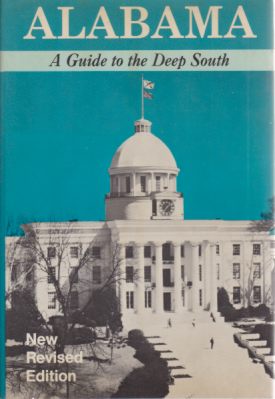 ALABAMA A Guide to the Deep South 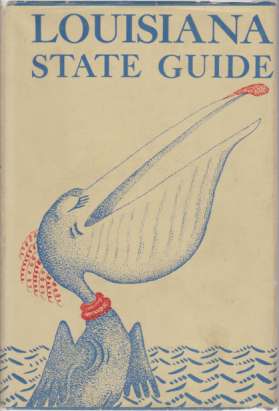 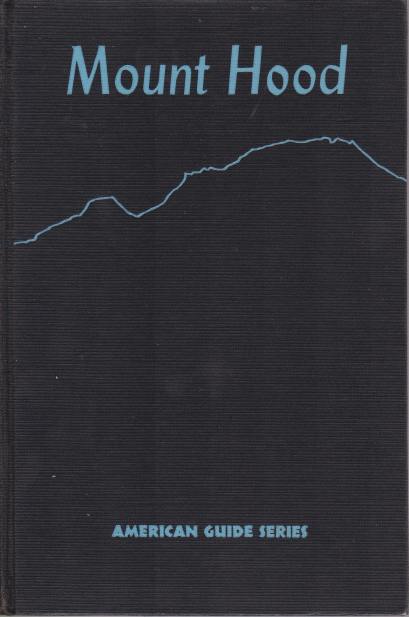 Slight browning to endpapers. A very attractive copy; According to legend, Paul Bunyan built a roaring fire, then covered it with a mound of earth and added a snow cap to the top. Thus was born Mt. Hood, which is described in the preface as 'wordless' in its beauty and is herein described in detail; Amercian Guide Series; B&W Photographs; 8vo; 132 pages
View More...

Light shelf wear to top and bottom of wraps. Previous owner inscription to title page; History of the town that was founded by French Revolutionists who had left France. Emphasis on early history and landmarks; B&W Photographs; 12mo 7" - 7½" tall; 48 pages
View More... 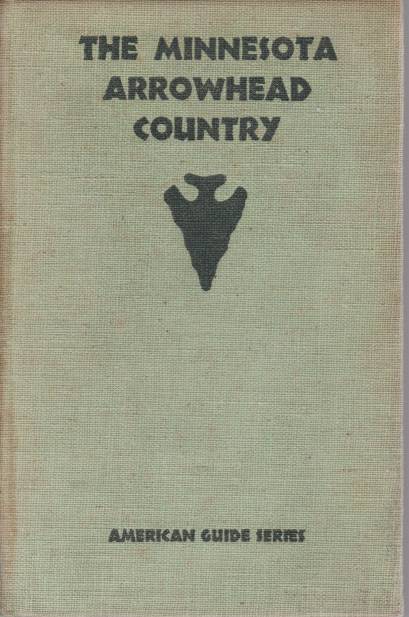 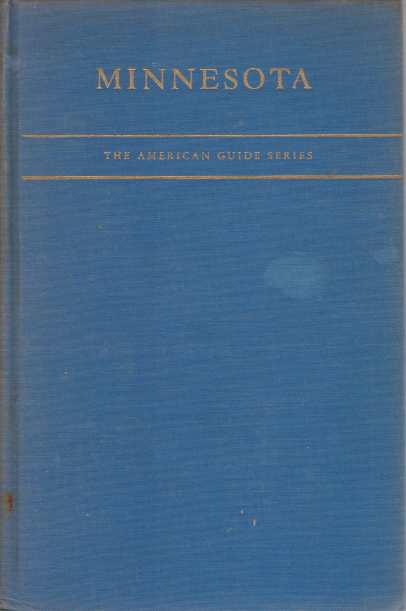 Spine sunned. Typical browning to edges and endpapers. Rear map missing. Front hinge started ; Probable third state with blue boards and gold spine 'federal/writers'/project' unusual guide in that all the photos are in one section in the front of the book. Amongst the tours listed is also a canoe trip. No map in rear pocket; American Guide Series; B&W Photographs; 8vo; 523 pages
View More... 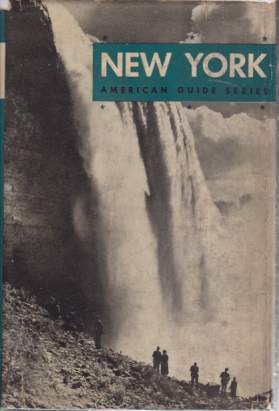 NEW YORK A Guide to the Empire State 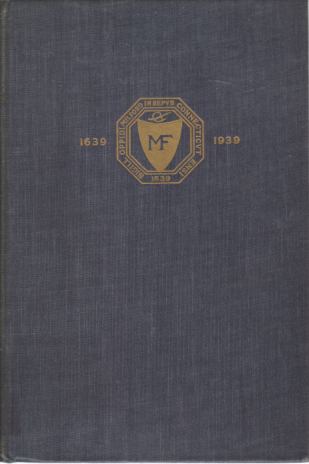 DJ flap glued to rear endpaper ; On the occasion of the three hundreth anniversary of Milford, Conn. The WPA commissioned a book on its rich history. With two fold-out maps, illustrations, and photos ; Ex-Library; B&W Photographs; 8vo; 210 pages
View More... 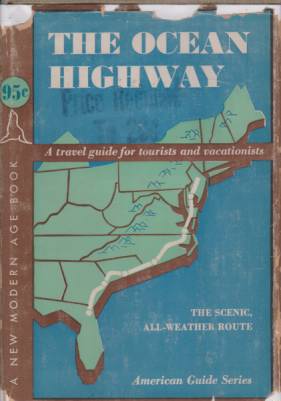 Open tears to DJ. The usual browning to endpapers ; The scenic, all weather route from New Jersey to Florida on the Ocean Highway is still a lovely drive, and all the memorable sights are discussed here (as of 1938, anyway). Small folding map tipped in to inside rear cover; American Guide Series; B&W Photographs; 8vo; 244 pages
View More... 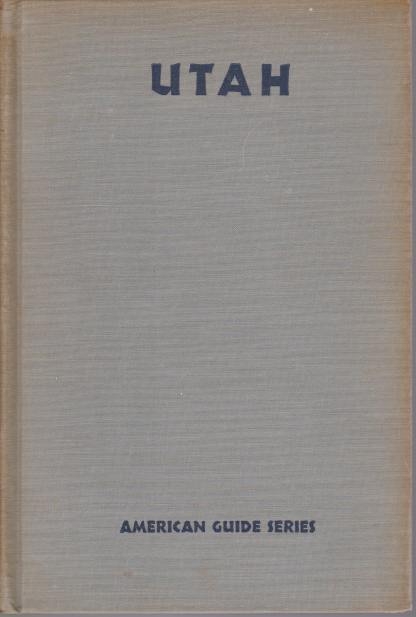 UTAH A Guide to the State 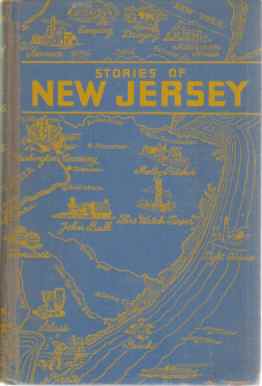 STORIES OF NEW JERSEY Its Significant Places, People, and Activities 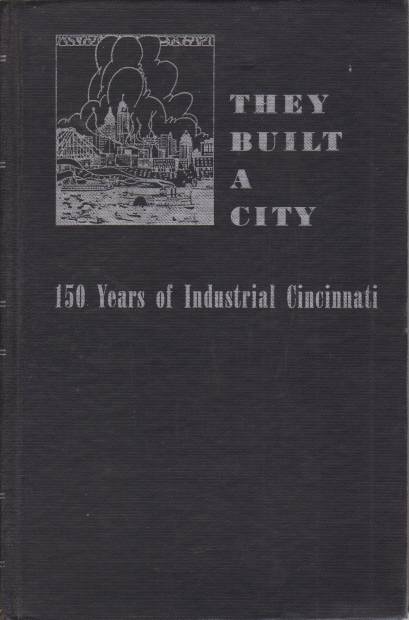 Edges and endpapers slightly browned; Detailed look at historical and then-current industry in Cincinnati, which was then noted for production of beer, sausages, and soap. Black boards with silver lettering and a graphic of a thriving industrial metropolis ; B&W Photographs; 12mo; 402 pages
View More... 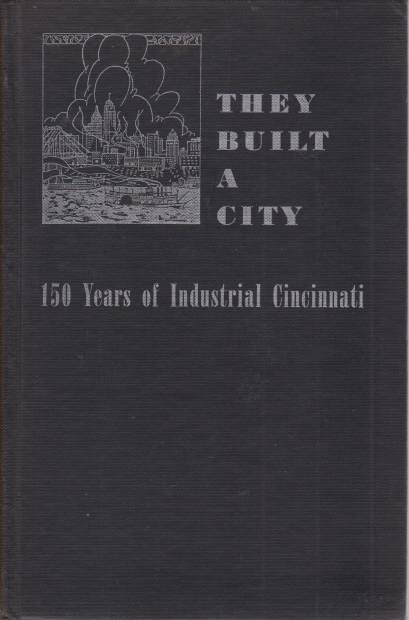 Detailed look at historical and then-current industry in Cincinnati, which was noted for production of beer, sausages, and soap. Black boards with silver lettering and a graphic of a thriving industrial metropolis ; B&W Photographs; 12mo 7" - 7½" tall; 402 pages
View More... 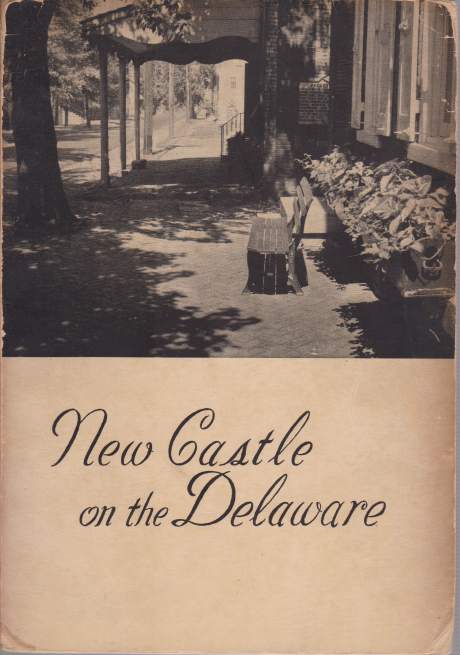 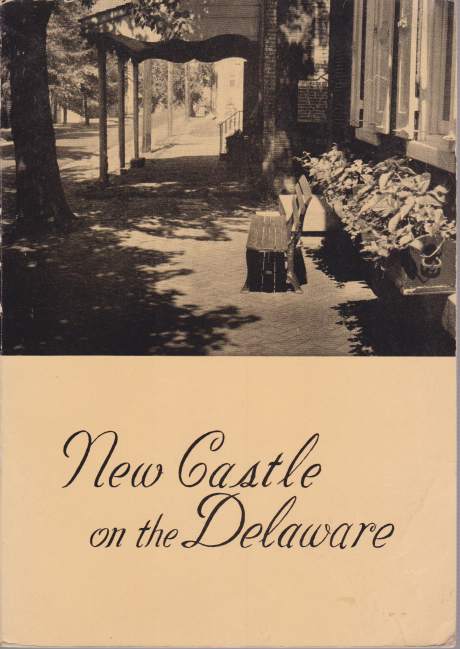 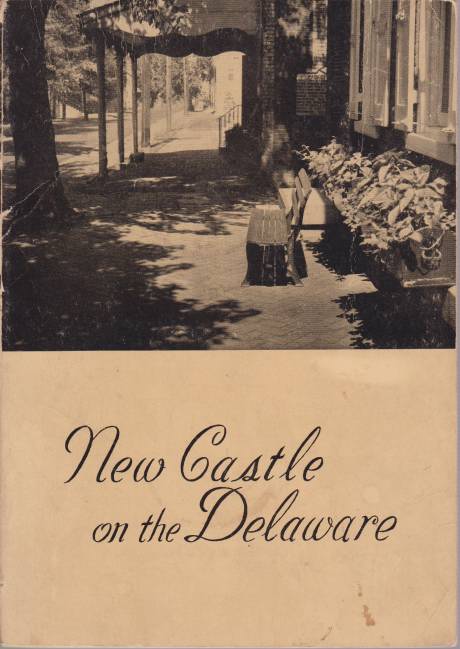 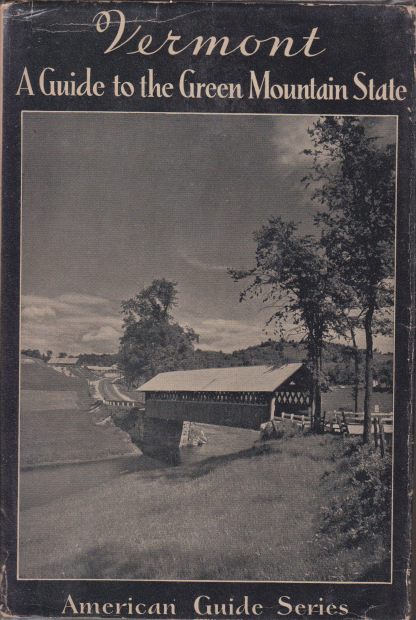 VERMONT A Guide to the Green Mountain State

Light chipping to DJ. Endpapers a bit browned. Former owner's name on half title page; The Green Mountain state is herein described, with its tradition of individualism, its scenery and tourist destinations, and its status as the first state to be added to the original thirteen. - Much unlike many cheap reprints of other WPA guides, this one is identical to the first edition, including the beautiful photogravures; American Guide Series; B&W Photographs; 8vo; xxiii, 392 pages
View More... 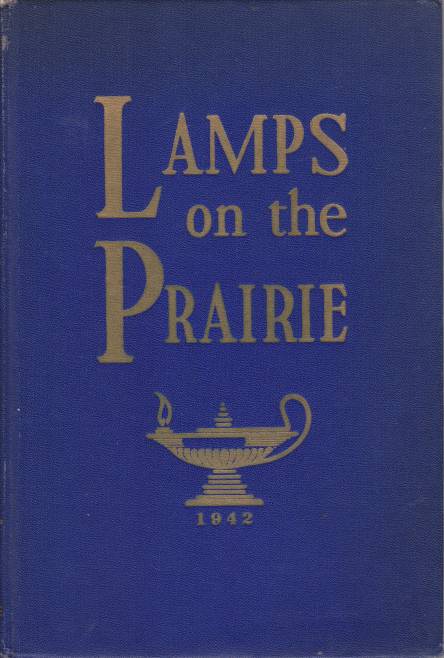 LAMPS ON THE PRAIRIE A History of Nursing in Kansas

Moderate dampstaining throughout; History of nurses and nursing schools in Kansas, in the context of the crusade for a drive for a public health program. Interesting chapter comparing 24 hours in the hospital in 1892 and in 1941 ; B&W Photographs; 8vo; 292 pages
View More... 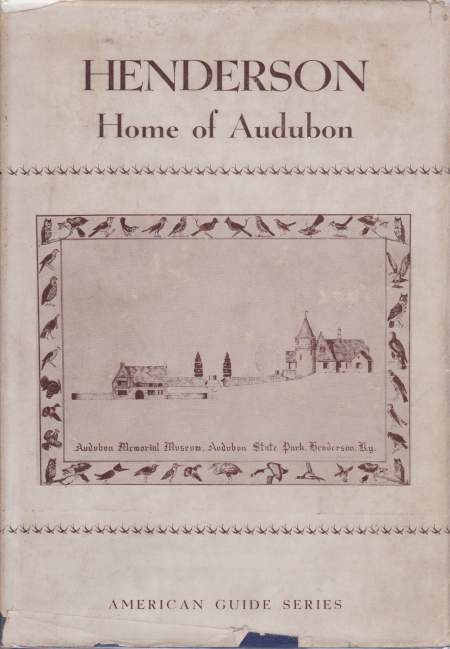 HENDERSON A Guide to Audubon's Home Town in Kentucky

DJ a bit tanned and with light chipping. Sticker on title page; The history and notables of Henderson, Kentucky, the hometown of noted naturalist John James Audubon, are here in this first and only edition. With 25 illustrations; B&W Photographs; 8vo; 120 pages
View More... 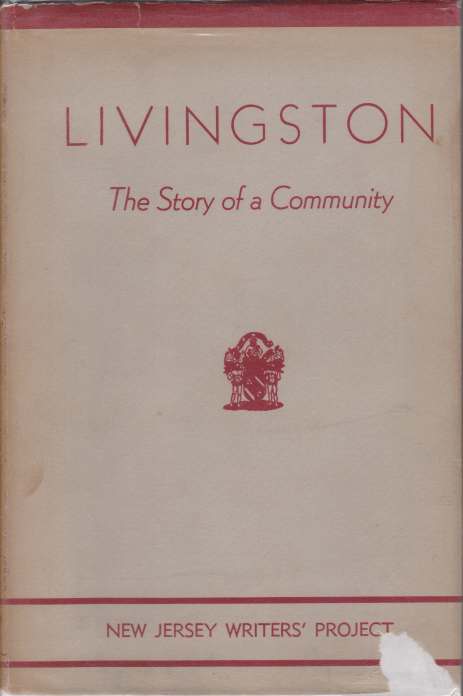 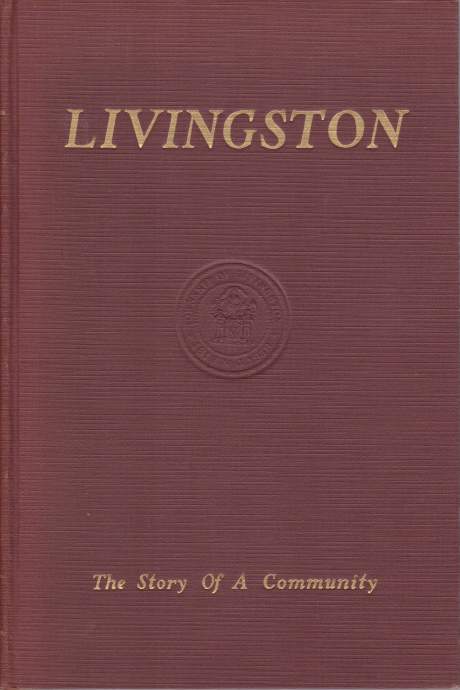 Small tape and marks on front endpaper. ; Detailed history of the small New Jersey community, with the interesting details of a list of registered voters and a list of pupils grades K-8 ; B&W Photographs; 8vo; 166 pages
View More... 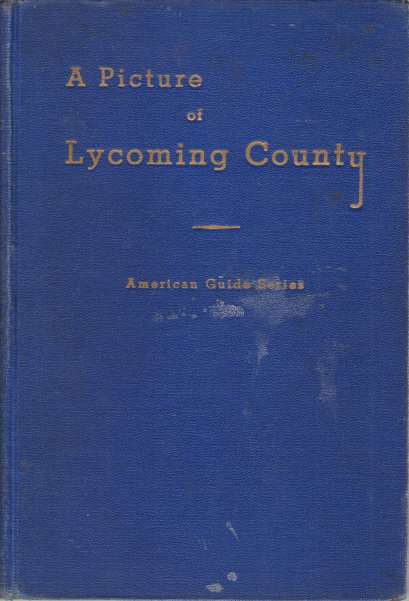 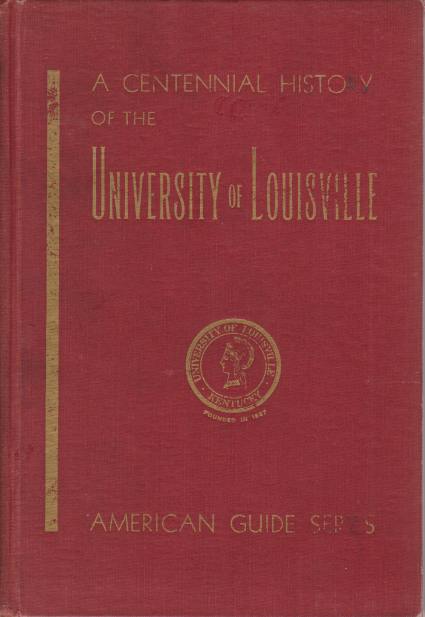 A CENTENNIAL HISTORY OF THE UNIVERSITY OF LOUISVILLE

Sunning and fading to spine and with light rubbing to spine ends. Gold lettering on cover is faded; The rich history of the University of Louisville, from its founding in 1837-38 through its first century. Much information on the various instructors and curricula. How does $120 for a semester grab you? That's what it would cost you in 1850 ; American Guide Series; B&W Photographs; 8vo; 301 pages
View More... 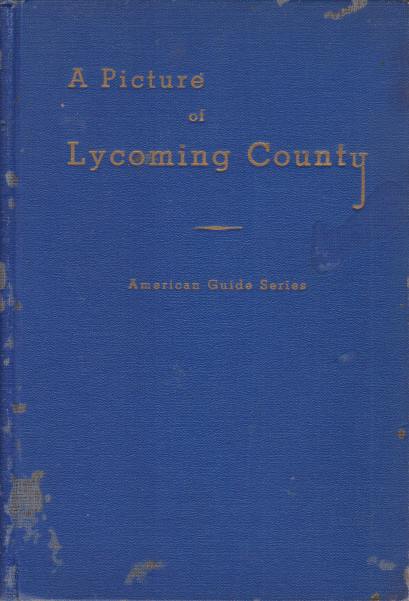 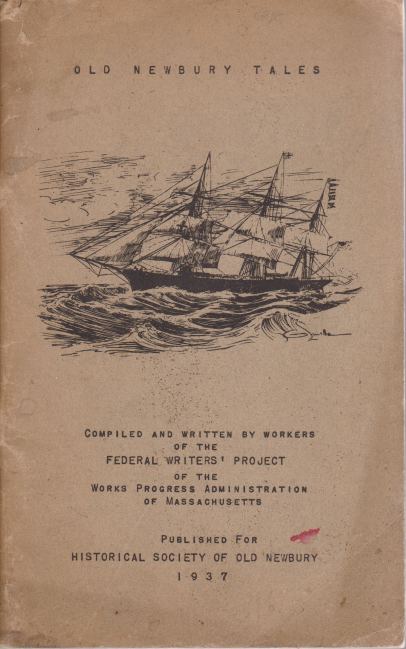 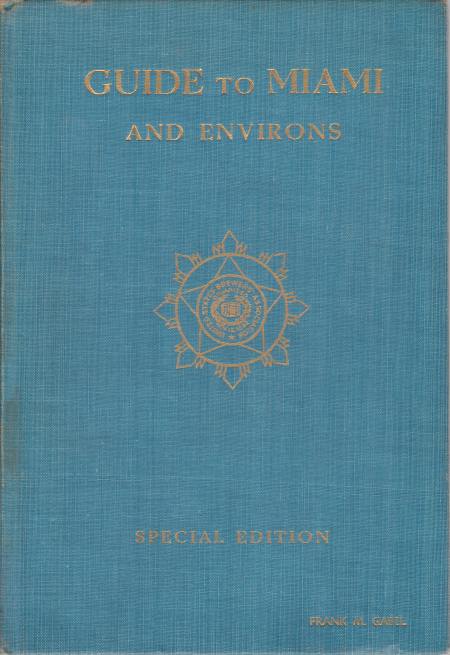 MIAMI AND DADE COUNTY Including Miami Beach and Coral Gables

Boards with light rubbing to extremities. Slight browning to endpapers; As a souvenir of the United States Brewers' Association Convention in January 1942, this book was issued under the auspices of the WPA. Similar in tone and layout to an official city guide, this volume contains descriptions of landmarks, historical notes, and, this being Miami, boat tours; American Guide Series; B&W Photographs; 8vo; 202 pages
View More... 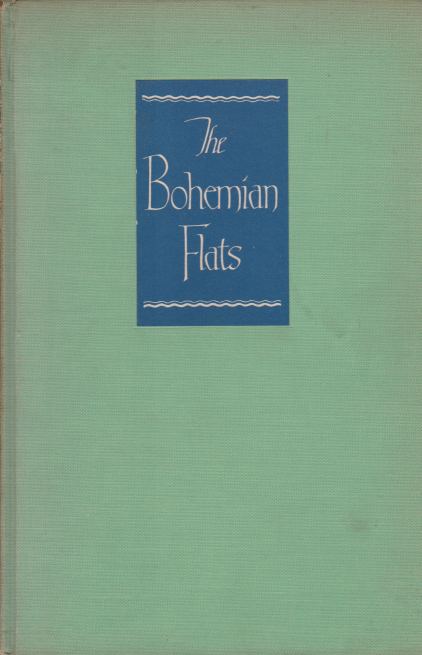 Bookplate. Slight browning to boards; No date, circa 1940. Stated limited edition of 1000; card laid in that states; 'This is No. 12 of 25 project copies of a 60-copy over-run on the first edition. The remaining 35 copies of the over-run were delivered to the Writers' Program of the Work Projects Administration in Washington. " So apparently there were 1060 copies. This is a story of a community in Minneapolis along the Mississippi River who were displaced by the inexorable steam-roller of progress. An interesting story, notable for its brevity and poignancy; B&W Photographs; 8vo; 52 pages
View More... 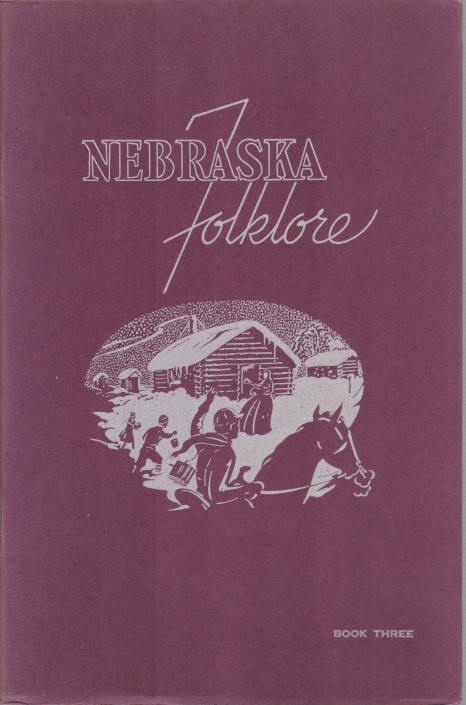 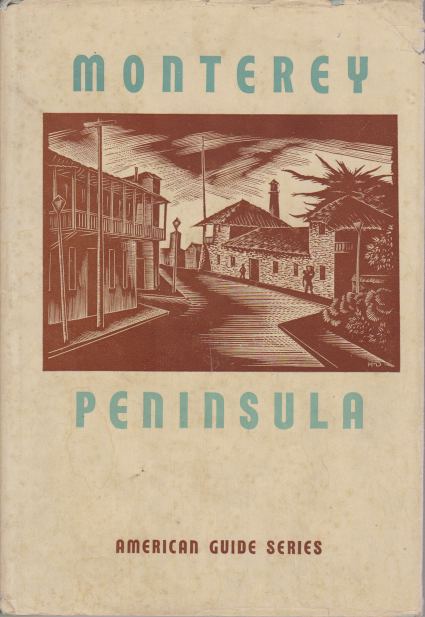